On December 12, to claps, cheers and tears, a landmark climate change deal was formed. Food security and agriculture were not overlooked in Paris. In fact, agriculture held a prominent role in the discussions, and the collective outcomes of COP21 offer many opportunities for action in the food and farming sector.

Under the Paris Agreement, each party shall prepare, communicate and maintain successful nationally-determined contributions (NDCs). The Agreement also establishes a global goal to enhance adaptive capacity, strengthen resilience, reduce vulnerability to climate change, and establishes an enhanced transparency framework for action and support. The COP undertakes a global stocktake in 2023 and every five years thereafter, to assess the collective progress toward achieving the purpose of the Agreement and its long-term goals. Although there is no binding requirement for countries to implement their intended contributions, “voluntary cooperation” is a major theme of the Agreement.

Agriculture in the Agreement

Agriculture isn’t explicitly mentioned in the agreement. The words “agriculture” “farm” or “soil” do not appear in the 31-page text, and food comes up only in the context of the importance of global food security.

The preamble of the agreement makes specific reference to “the fundamental priority of safeguarding food security and ending hunger, and the particular vulnerabilities of food production systems to the adverse impacts of climate change”.

The preamble also refers to human rights, gender, ecosystems and biodiversity, all issues that are central to agriculture. It “recogniz[es] the importance of conservation and enhancement, as appropriate sinks and reservoirs of GHGs referred to in the convention” which makes mitigation in agriculture possible.

Article 2.1 of the agreement outlines its “aims to strengthen the global response to the threat of climate change, in the context of sustainable development and efforts to eradicate poverty”. This includes actions for “increasing the ability to adapt to the adverse impacts of climate change and foster climate resilience and low GHG emissions development, in a manner that does not threaten food production.”

By including food security, the international community acknowledges that urgent attention is needed to preserve the well-being and future of those who are on the frontline of climate change threats.

The slogan “FOR THE PLANET” is projected on the Eiffel Tower as part of the COP21, United Nations Climate Change Conference in Paris, France, Friday, Dec. 11, 2015. (AP Photo/Francois Mori)

Among the Agreement’s 29 articles, it aims to strengthen the global response to climate change by holding the increase in global average temperature to well below 2°C above pre-industrial levels and to pursue efforts to limit the temperature increase to 1.5°C.

The temperature targets mean different future scenarios for agriculture. For example, staple maize and wheat crops both show a trend towards greater yield losses at 2 degrees. If global warming can be limited to 1.5 degrees, this will also produce fewer climate extremes. This is good news for farmers in the tropics, as they will be most at risk of heatwaves, droughts, floods and cyclones.

Countries want to take action on adapting agriculture and reducing emissions from farming – but funds are not yet there. Finance is needed for agricultural by Least Developed Countries (LDCs) – conservatively estimated to be in the order of 5 billion US dollars annually. The Green Climate Fund (GCF) and the Global Environment Facility (GEF) are entrusted to administer support for developing countries, particularly to implement national adaptation plans and actions. However, it remains unclear exactly how developing countries will be supported to implement their INDCs.

Never before have the effects of climate change been so keenly felt around the world and never before has the consensus been so great that something must be done. The Paris Agreement opens the door to further work on agriculture between now and 2020, when the agreement takes hold. This is the chance for the global agriculture community to step up and drive action.

It’s considered very significant that of the 160 countries that submitted emission reduction pledges to the Paris summit, 80% included agriculture in either reduction targets or specific actions, and 64% noted the importance of adaptation in agriculture. This momentum will likely accelerate – the organisers of the next climate summit, to occur in Morocco in 2016, have already confirmed an ongoing focus on feeding the world.

COP21 raised a sense of shared purpose and responsibility in meeting the new climate and development goals. It is now important that we move beyond mere sentiment and have the courage to make the change necessary.

This Facebook Page will cease to operate in the coming weeks. 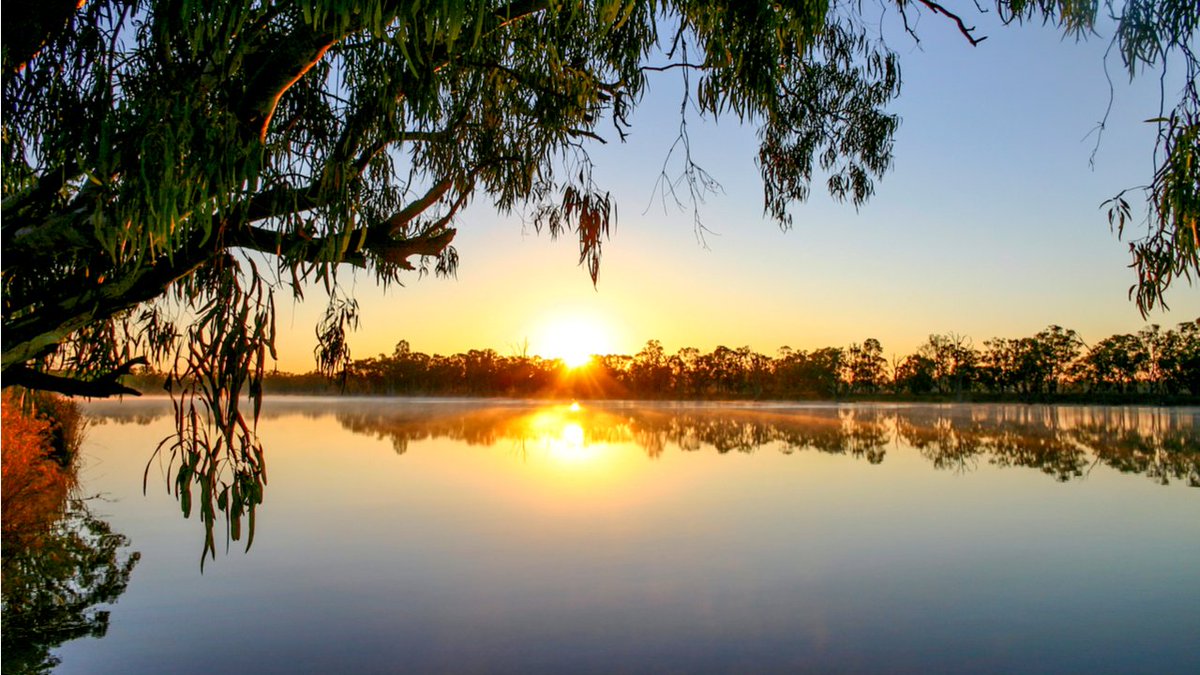 Going forward, posts will be made from the main @intoheritage Twitter page.

This Facebook Page will cease to operate at the end of September.

Going forward, posts will be made from the main @I_N_T_O Twitter page.

An amazing programme. These holidays fill up quickly. https://t.co/DKU3ALdPK7
View on Twitter
0
0

The latest INTO Farms newsletter is out now!
Why is crop & livestock genetic diversity important?
What is in store at the International Conference of National Trusts in Bermuda?
What is the latest in global heritage news?
Find out all this & more!!
https://t.co/mEU8ptb7Ko
View on Twitter
0
0

After more than a decade on the drawing board, a farmer and an engineer say they have created a generator that runs off green waste, recycles its emissions, and costs virtually nothing.

New INTO Farms newsletter OUT NOW! Hot off the press- read it now and get all the latest on what's having in the world of agricultural heritage! 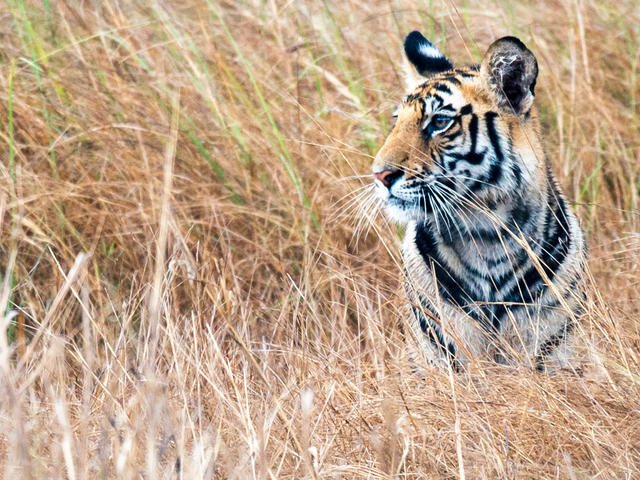 The National Trust of Zimbabwe (NTZ) has partnered a local firm in Manicaland to produce organically grown herbs and spices for export to readily available European markets. https://t.co/UFqUnw6PbJ
View on Twitter
0
2